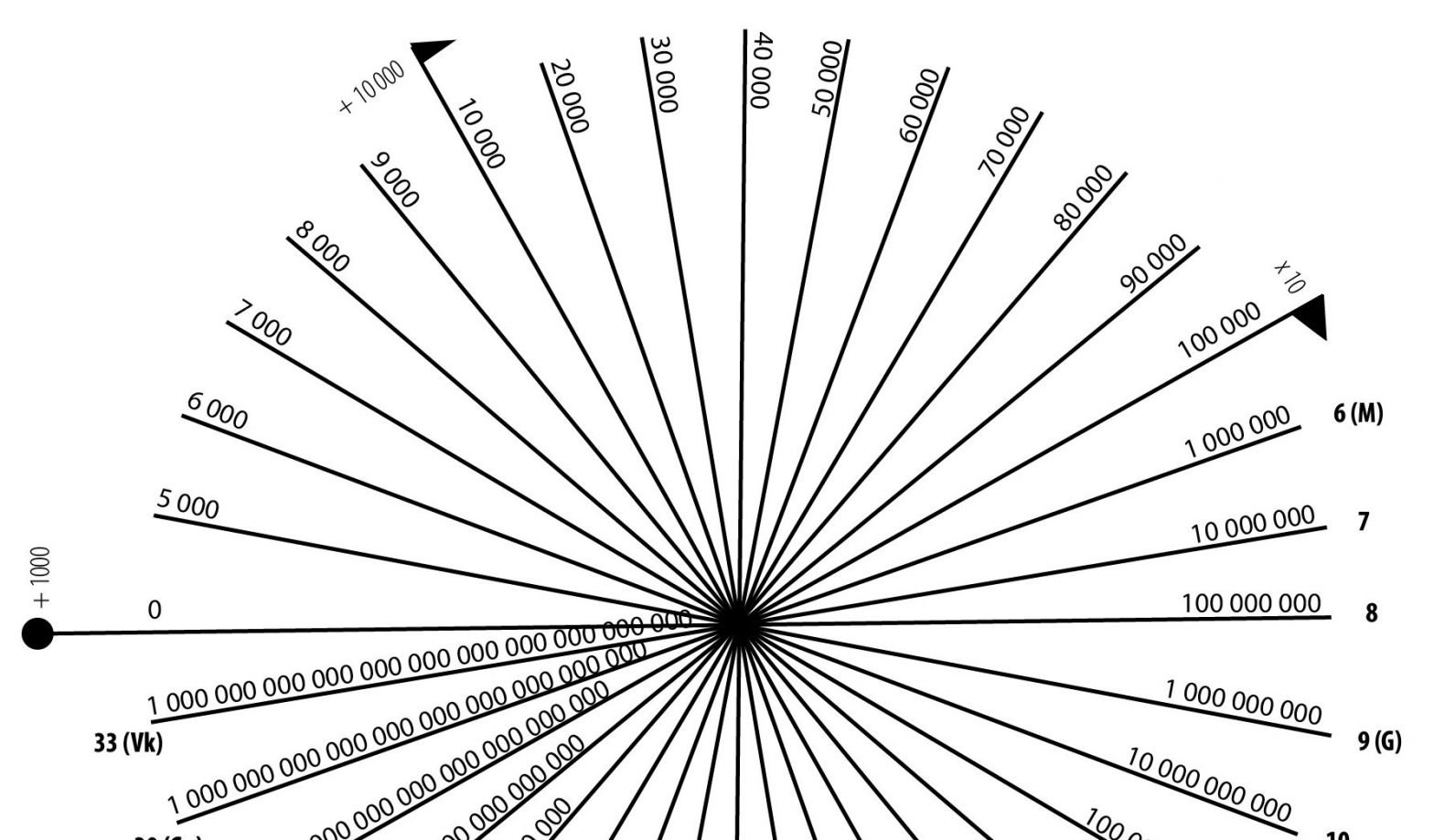 Dowsing is a practice that allows measure information or energies, which are given off by living things, or the ground. Many tools can be used for this: pendulum, dowsing rods, etc. What these tools have in common is that they form the interface between the object studied and the person measuring.

How does it work?

Yves Rocard discovered that we are not all equal from this point of view. Indeed, we do not all have the same sensitivity to magnetism, but we all have one. By experiment, he noticed that for the same magnetic stimulus, some react in a few seconds while others in several tens of seconds.
It is enough to hold a pendulum (preferably in a non-ferrous metal or in another material), and to approach a metallic object, to see the pendulum turn, whereas it was swinging sideways previously. The magnetite crystals in your ankles, knees, or elbows were called upon, and caused the pendulum to move. Link to his book.

In addition to being able to react to magnetic fields, our body will be able to express itself via the pendulum, when it is in contact with other waves, scalar waves.
Franz-Anton Mesmer in 1779 already spoke of animal magnetism, which he opposed to the mineral magnetism that we all know. Also called Chi or Prana, it is a radiation that is emitted by all that is alive.

Therefore, like a radio, we emit frequencies, and we can resonate with someone or something with whom we want to tune.

From 1950 to 1970 the engineer André Simoneton, studied what called the radioactivity of food. Experimentally, with a pendulum and a Bovis dial, he established a classification of foods according to their vitality. Uncooked vegetables provide the best radiance. Meat, with rare exceptions, is zero vitality. He represented on graphs, the evolution of the vital radiation of plants during their growth, until their rotting.
André Simoneton therefore relied for his measurements, on a rule and a dial which was developed by Alfred Bovis in 1935, with a pendulum. He recognizes the unscientific aspect of these instruments, but they are still today the only way to measure the vital or scalar wave that surrounds us. A link to his book.

Getting started with a Bovis dial

It is quite easy to replicate the experiment. You preferably turn to the north. If you are right-handed, you hold the pendulum with your right hand, above the dial. Your open left hand will be above the object to be measured. Start the pendulum, swinging towards the zero of the dial, and let it go.

The hardest part is to create a vacuum, so as not to disturb the pendulum. The mind here will not have to act, otherwise it will ruin your measures. It takes a little practice, not to think about what you are doing, the result you are expecting, or simply to doubt it all.

To train, below 2 dials found on the web:

A dial of my design

After using many Bovis dials. I started by extending them, continuing to trace the dial to make a full turn. As I made platonic solids, spirals, vortex and other scalar wave machine, the vibratory rates were higher and higher. It took me, then design a dial with a variable scale. First of all the graduations go from 1000 to 1000, then from 10 000 to 10 000. The space missing me, I go to a logarithmic scale, or I do x10 at each graduation, to end up making x1000 at the end of my last designed dial.

There are so many zeros, that I use in parallel a common notation in computer science:

I therefore offer you a dial of my design. As the growth flower, I put it in free access in open source.

This Bovis dial is used like a normal dial. The pendulum must be placed above the center of the dial.
Then, you have to swing it sideways from the center to the 0 on the left. It will then indicate other values ​​(5000, 6000, etc.)
It has 2 particularities compared to other dials.

The arrow-shaped triangles mark the passage to a graduation change: